Peter's Farm Veal with the Better Life mark from de Dierenbescherming complies with extra high demands in the field of animal welfare. Therefore no Peter's Farm calf with this Better Life mark has a haemoglobingrade under the 6 millimol per litre of blood, whereas the legal norm is 4,5. The calves also get more than double the amount of multi grain feed mix than is legally prescribed. Observance of the agreements is arranged within the quality system and the independent control agency SGS oversees this. De Dierenbescherming also supervises the observance of the agreements made between them.

De Dierenbescherming do, however, endorse very clearly the unique distinctive plus points of the Peter's Farm system. The system houses calves from the beginning until the end in a herd with enough space to move, walk and play. They are distracted by toys, satisfied of their need to suckle by the provision of nipple feeding, extra dummy nipples, more drinking terms per day, individual control and monitoring per calf, open information and transparency. " The clear recognition of our distinctive plus points by de Dierenbescherming makes our Peter's Farm Veal special", according Korstiaan Mulderij (director of Peter's Farm). 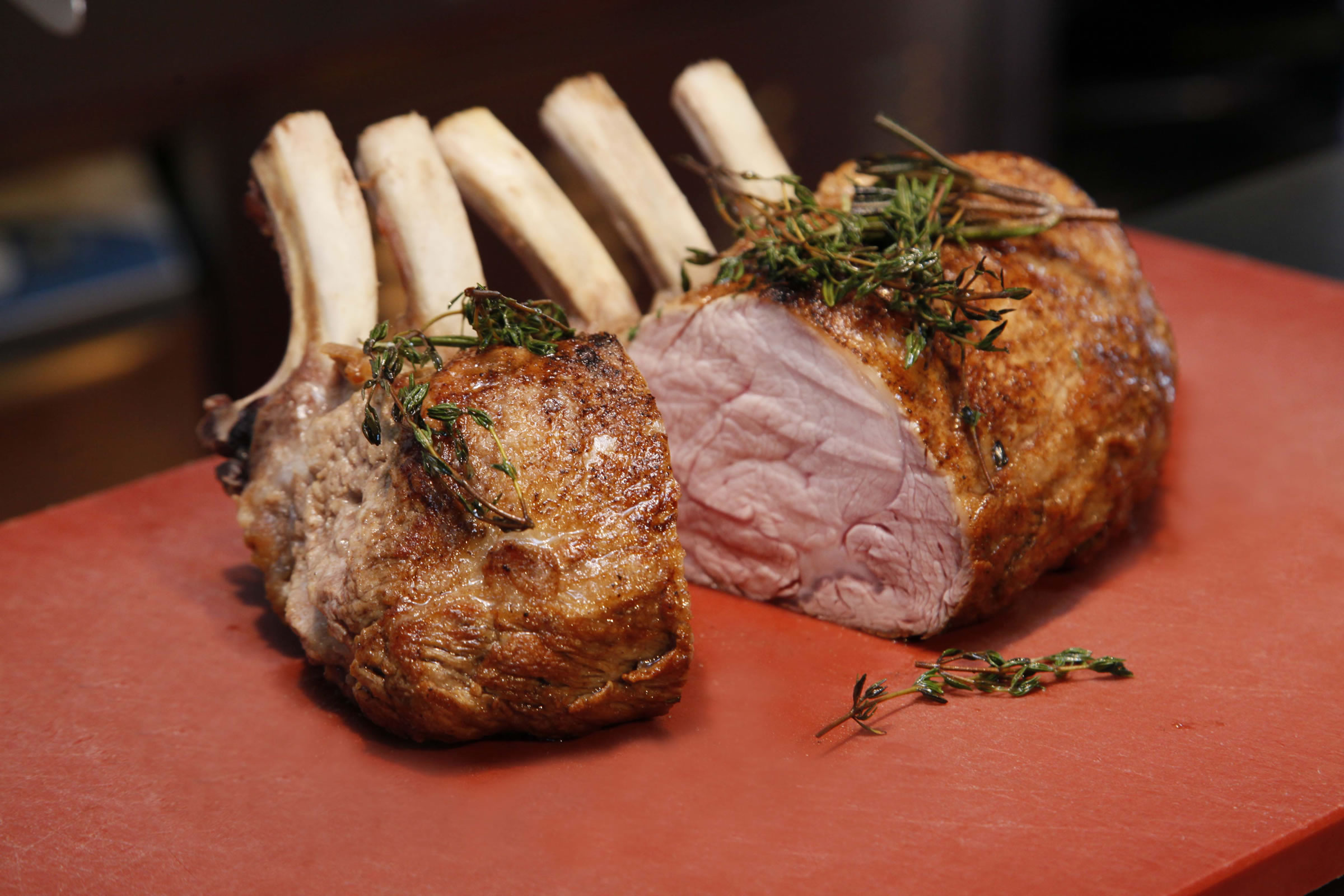 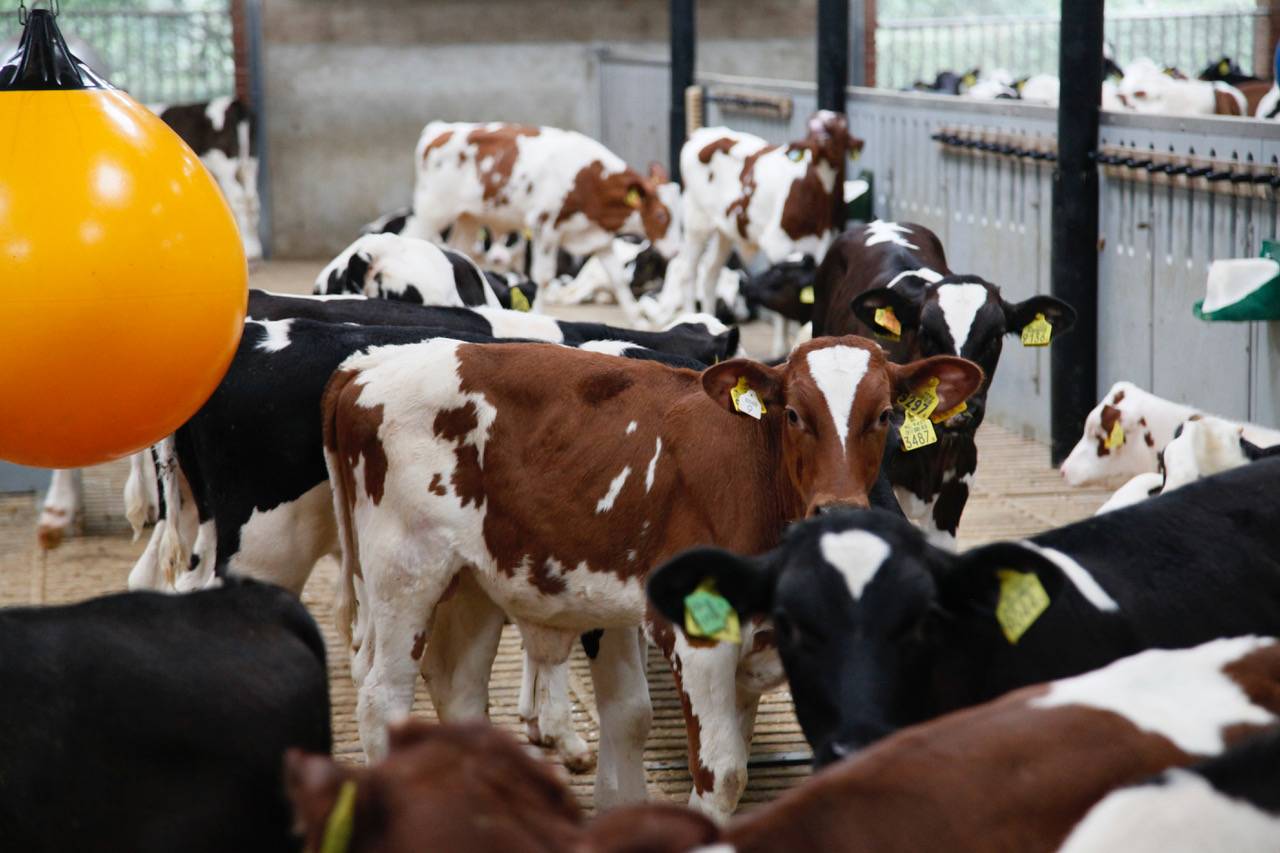 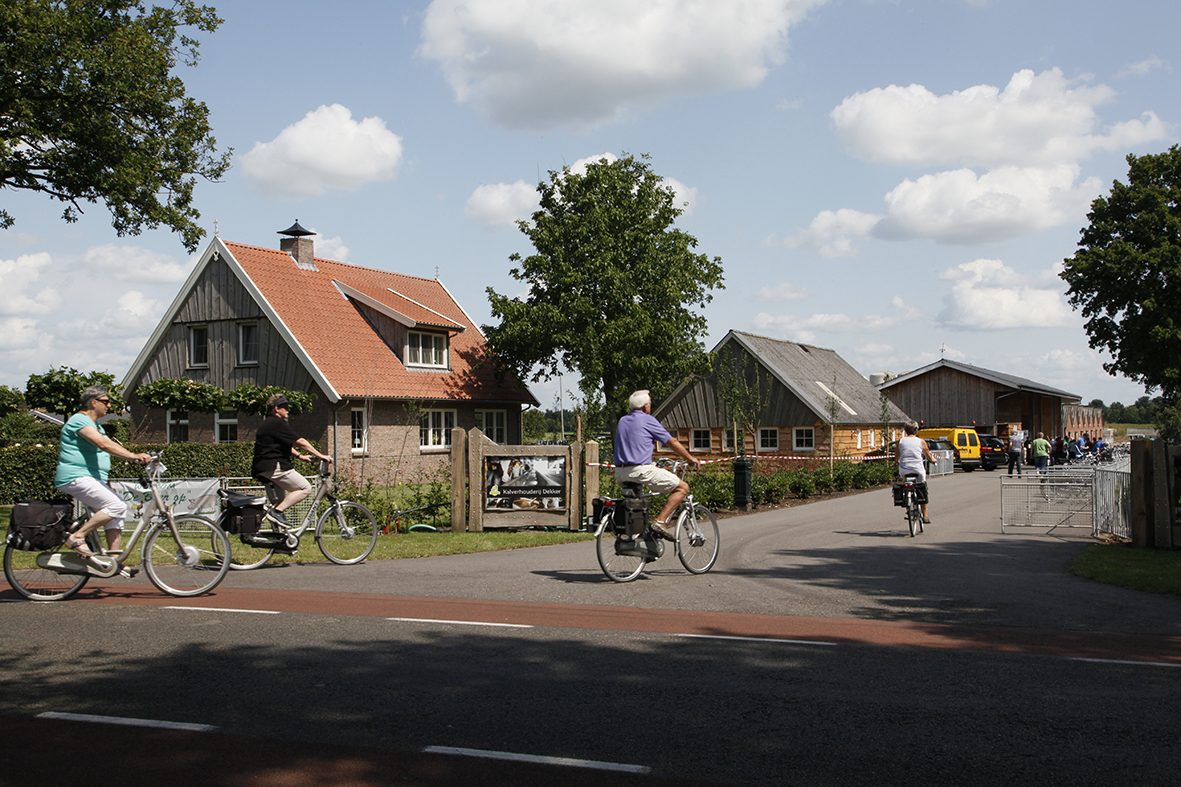